exceptional trial record
making sure your rights are protected & represented

While possession of a controlled dangerous substance (CDS) can be seen as a misdemeanor for small amounts, any attempt to distribute in the state of New York is considered a felony punishable by up to 2.5 years for a first offense/5th degree to up to 20 years for multiple offenses/1st degree.

Drug crimes are either marijuana charges or controlled substances that come in 5 different schedules according to federal law:

Those facing drug charges face prison time, large fines, and the risk of employment and housing options in the future. If you are facing drug crimes in New York, our Albany drug crimes lawyer is ready to help.

If you are facing drug crime charges, contact us to schedule your free initial consultation!

Until 2009, the state of New York had some of the harshest penalties for those who are accused of drug crimes. In 1973, a set of laws known as the Rockefeller Drug Laws made it easy to convict those accused of selling or possessing small amounts of drugs with serious penalties. The laws placed a minimum sentence of 15 years in prison on those who were caught with 4 ounces of marijuana; these laws were drastically reformed in 2009. 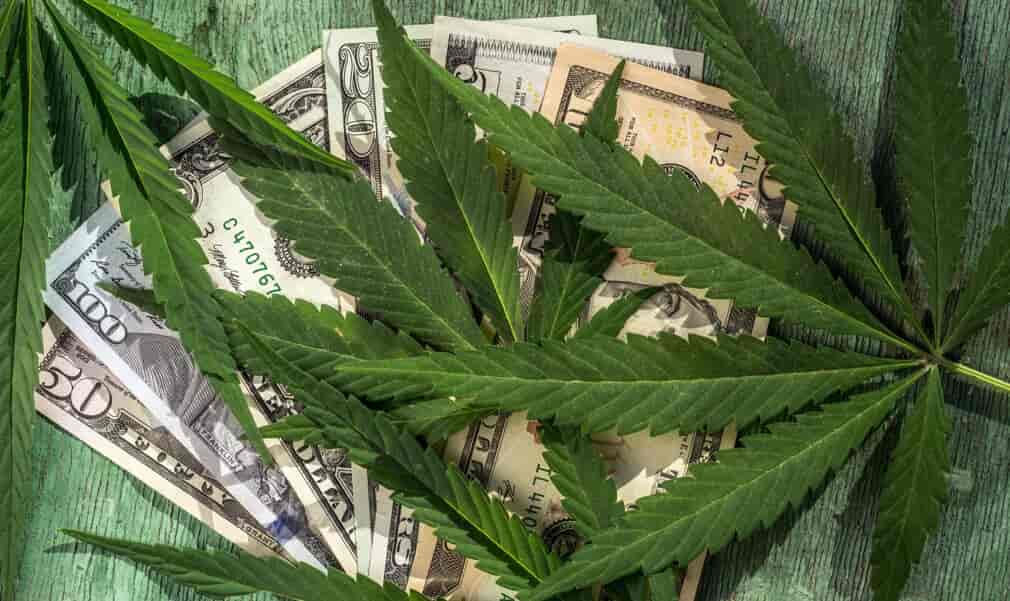 Those who are accused of marijuana possession face charges that are much less severe than New York laws of the past dictated. Marijuana charges carry the possibility of up to 15 days in jail and a fine of up to $250. These charges are not criminal if the amount of marijuana is below 28 grams.

However, any criminal conviction puts a strain on relationships, employment, and living situations. Those possessing a large amount of marijuana are facing criminal felony or misdemeanor charges and will require the assistance of a marijuana defense lawyer to have their charges reduced or dropped.

Those accused of drug crimes face life-altering consequences. A felony conviction can hinder future employment and create long-term financial struggles. An experienced Albany drug crimes lawyer can use their experience to have your charges lowered and, in some cases, dismissed.

The Law Office of Eric K. Schillinger offers the defense you need when facing serious criminal charges. Mr. Schillinger has handled hundreds of cases and is proud to have helped those in New York State get their lives back on track.

Our firm knows every decision we make can save you years of your life and thousands of dollars. Your case will be handled directly by your attorney from beginning to end—that’s the sort of detailed experience that our clients rely on to get the best possible results.

Learn your options as soon as possible. If you are facing drug charges, call our Albany drug crimes defense attorney at (518) 413-0889 today for a free consultation.